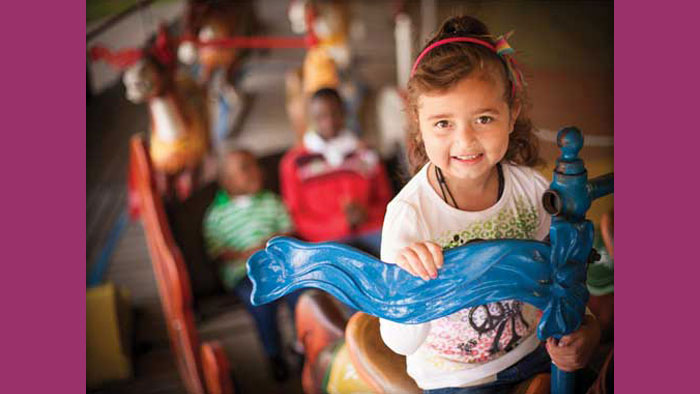 Whittney packs a lot of personality into her small frame. A very “girly” girl, it would be impossible to look at her and know the physical challenges she has experienced in her young life. At age 4, Whittney was diagnosed with an aggressive E. coli bacteria infection. Yoli Edwards, Whittney’s mother, said that her daughter was given only a seven percent chance of recovery, and that she likely would not survive beyond 24 hours. Whittney did recover.

Unfortunately, the illness had ravaged her kidney’s causing them to fail. Whittney spent more than half her nine years of life at Arkansas Children’s Hospital receiving dialysis treatments three times each week. All of that changed when she received a kidney transplant. Whittney has named her kidney “Princess Chocolate Strawberry” and says the kidney donation means the world to her because “I can just be a normal kid now.”