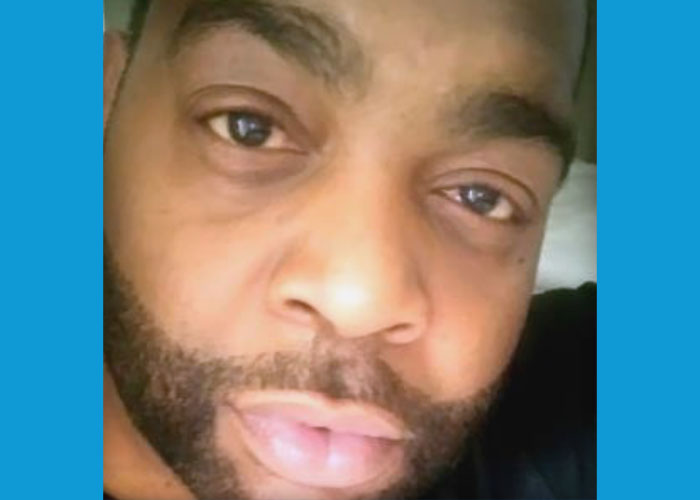 In 2003 I was diagnosed with end-stage renal disease (ESRD) from hypertension that I didn’t even know I had which developed into glomerulonephritis over a 10 year span. I was told at an analysis exam that I had excess protein in my urine and to go see a nephrologist. I didn’t. At 33, I was placed on dialysis three times a week for four and a half hours a day.

I would crash everyday because of too much fluid being taken off until I realized I was adding my clothes and shoes weight to my initial weigh in when I reached the dialysis center. I decide to weigh myself at home without clothes and realized they were taking more fluid off than I needed. Soon after, I began sticking myself and became self-sufficient in the dialysis unit. I listened to all of my doctors who told me that I would be fine after a transplant because of the fact that I had no other underlying health issues.

I had a successful transplant in December 2007. It’s been 13 years and so far so good. Basically you have to read, do research, listen to your doctors and figure out this new life yourself to remain healthy. Everything doesn’t work for everybody.

« Noah Thibodeau: “Live like Noah” Jace: A liver transplant in the midst of a pandemic »