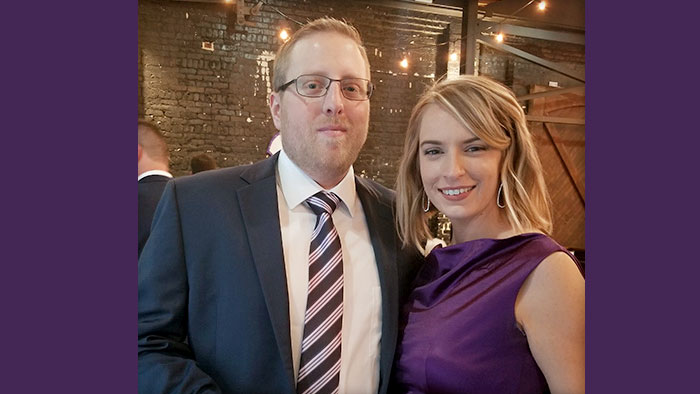 Travis is a two-time double-lung recipient. His first transplant took place on February 26, 2013. He received the call UNOS had made a match for his second set of lungs on February 26, 2017 and the transplant took place the next day. Before transplant, his lung levels were as low as 9%. They are now 93% on a “bad” day allowing Travis to do what he enjoys most: weight training, traveling and going on new adventures with his wife, Anna.