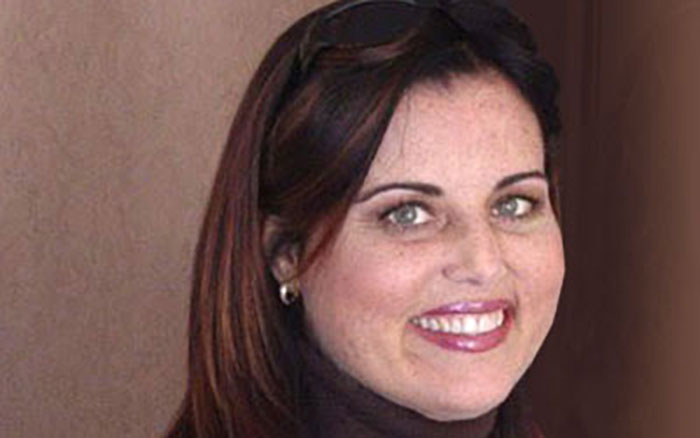 Boy did I think I had a pretty good life.I was married, had a nice house, a good job and two beautiful children, ages three and four. It was priceless. We took our children everywhere. Sunday drives were the best.

One day I went to the doctor because my arms were itchy. The next thing I knew I was getting a liver biopsy. The gastroenterologist I went to called me two days before Christmas and told me (over the phone) that I needed to get an appointment at the transplant hospital near me asap. He said I was going to need a liver transplant. I was devastated. First to be told this over the phone, and second, I didn’t know what this meant to me and mostly to my family.

I ended up with a great doctor from the transplant team. He told me I had an autoimmune disease called PBC (primary biliary cirrhosis).He told me it was a slow progressing disease and it was possible I could outlive it. There wasn’t anything I had done to myself to bring it on. That was reassuring to me. I was thirty three.
With that in mind I didn’t really worry about PBC at all. I lived my life and went to my checkups.

Then a few years later my doctor told me my “numbers” were getting to the point that a transplant was closer then I thought. My eyes and skin were yellow. I was getting a little more tired then usual. But I still did everything any mother with two small children would do. I was on the transplant list for a little less then two years.

I worked until the day before I had my transplant. We were coming home from an irish dance competition that was out of town, when I got the call to go right to the hospital.

My transplant went well.During my first checkup after my surgery my doctor said he didn’t think I ever really knew how truely sick I was. He said I wouldn’t have lived two more weeks. That was an awakening.

Getting used to the meds wasn’t so easy either, at first. My husband and children visited every day and made me want to recover faster. The kids were in second and third grades by then. They brought in cards and posters they made with their classmates and cousins.

There were a lot of people that visited. They brought us dinners and helped us out in general. I’m so grateful for them all.
I thank God for my donor. Because of one choice to donate I have the ability to watch my children grow up. They are fifteen and sixteen now. They are the single most important people in the world to me. Without a hero giving me the gift of life I wouldn’t be here experiencing life with them.

Writing my story again makes me really appreciate all I’ve gone through and how truely blessed I am. I’m looking forward to seeing what the future holds for us all.