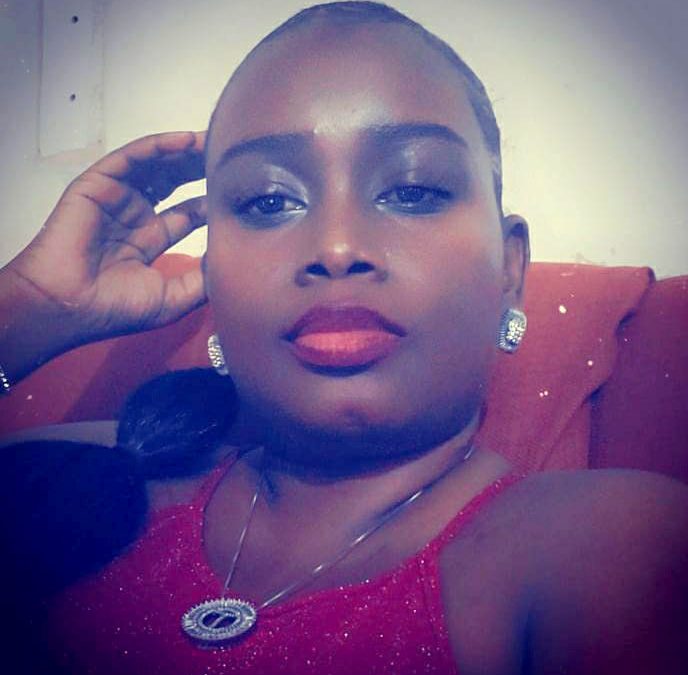 I had been on dialysis for about a year, and six months on the transplant list. On August 14, I got a phone call saying they want me to come in because they found a match for me. You can only imagine the state of shock I was in. I know people who waited years to find a match. On Saturday August 15, it was surgery day. I was scared. My heart rate was at 122. A friend sent me two prayerful songs. I prayed and felt the presence of my mother and my heart rate went down. Surgery lasted about three hours. Everything went great. My body was responding to the kidney as it should. Five days later, I was discharged to go home.

Three days later, I woke up in the middle of the night in excruciating lower abdominal pain. I couldn’t move in the bed let alone stand or walk. My cousin called the ambulance and I got transported to the emergency room. First thing they thought was kidney rejection and my heart literally stopped. They did a CT scan and realized I had an incarcerated hernia and had to have emergency surgery right away. Good thing they found it early because had they not, it would’ve burst with the bowel that was stuck in it. It would be septic then all my other organs would be in jeopardy including my new kidney. It could’ve been deadly, but my God had other plans for me. I’m a living, breathing, walking testimony. I’m so grateful for this gift of life, my heart goes out to the family who lost a loved one. I hope to one day get the chance to thank them for this amazing gift.

I thank you all for the prayers, words of encouragement, phone calls, texts and visits. Continue to keep me in your prayers. The road to recovery is not easy. It’s a slow process for me. I know my God is able. 2020 may have been a disaster year, but it was my blessing year. #Taïstrong

« Jace: A liver transplant in the midst of a pandemic Khansaa’s Heart: The Miracle that Changed My Life »