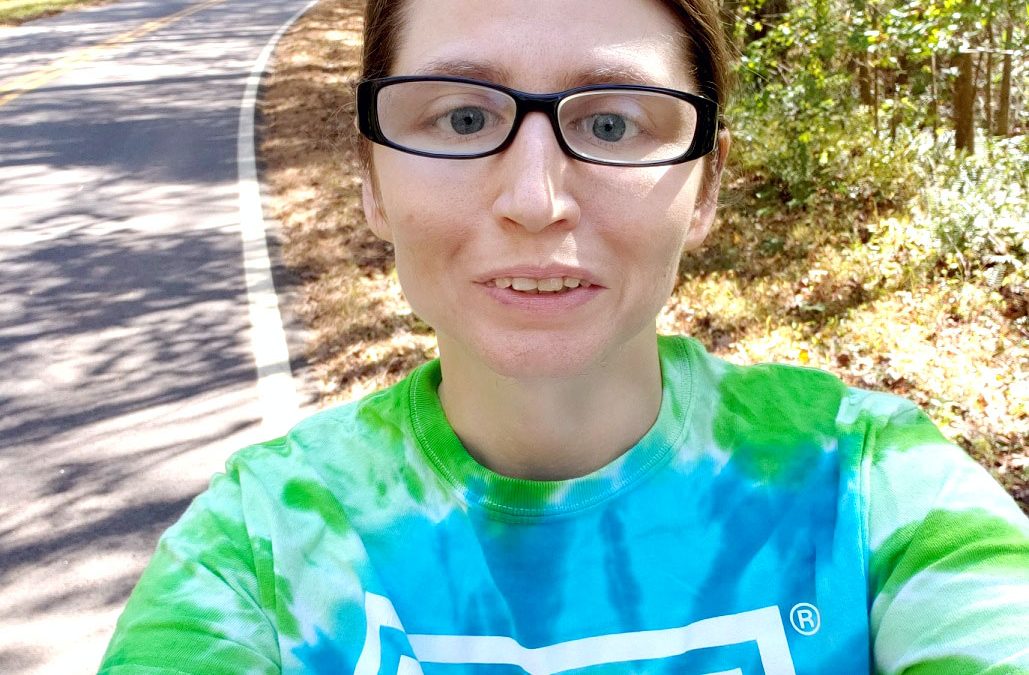 I was born with Tyrosinemia, a very rare metabolic disease. I was diagnosed at the age of two. I was in and out of the hospital a lot for several related complications. My blood pressure would go sky high. I would get severe nose bloods that couldn’t be stopped on their own.

We were living in Florida when my parents received a letter from my doctor. The other Tyrosinemia kids were being diagnosed with liver cancer. We came back to Georgia where it was confirmed that I did have cancer. We were informed that I needed a liver transplant.

I was on the list for six months. I was out with my mom running errands and we stopped for lunch. My coordinator paged my mom to say they had a liver for me.

On July 2, 1991 at the age of thirteen, I became Georgia’s eighth pediatric liver transplant recipient. I received my liver on my granddaddy’s birthday. My donor was an eleven year old girl from Arkansas. I don’t know her name but not a day has gone by that I haven’t thought about her.

It has been nearly thirty years and it has been a ride. In 2015-2016, I was in rejection that required a lot of medicine. In 2018, I got Cryptococcus, a fungal lung infection. I was admitted to the hospital five times. I ended up needing daily infusions and lung surgery. All that being said, I am still here.