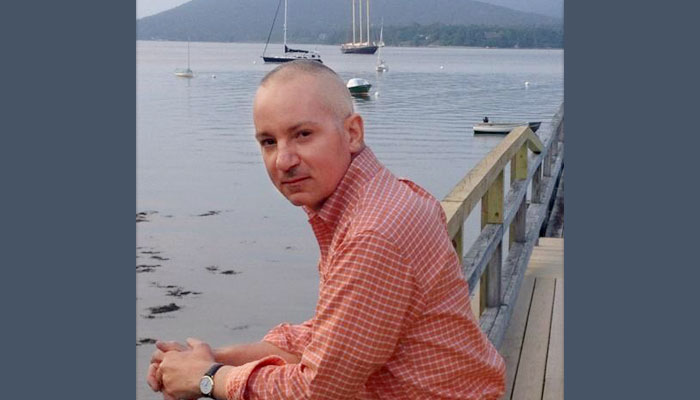 Paul Michael Carter was born in Lynn Massachusetts on December, 30th 1964. He was a graduate of Northeastern University with a bachelor’s degree in economics in 1987. I met Paul in Boston in February of 1988 and we began a 27-year magical journey together. He moved to Washington, DC later that year for a job and I followed a couple months later. We began our work careers in DC and built a wonderful life. In 1993 Paul earned his master’s degree from The George Washington University and went on to a fabulous career at Research in Motion (BlackBerry). 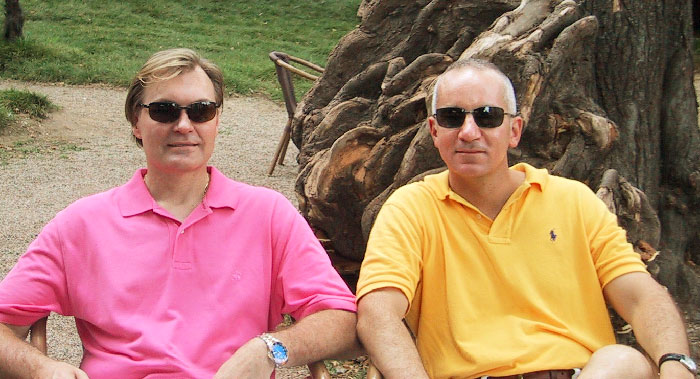 Paul and I loved to travel and on trip to China in late 2003 he was having quite a challenge breathing while we were touring the Great Wall. We arrived back in DC in early 2004 and his breathing issues continued. A month later he was diagnosed with idiopathic pulmonary fibrosis. That diagnosis led to a decade long struggle for his breath, independence and life. In 2007 Paul had his first lung transplant which gave him 5 really good years where we could travel, entertain and enjoy time with friends and family. Unfortunately, in 2012 his body began rejecting his new lung and Paul underwent a second lung transplant. This time was different and he never fully recovered. Paul turned down the wonderful gift of a third transplant in December of 2014 and decided to turn off his oxygen on February 17th, 2015.

Paul picked the day and hour of his death. He was very cognizant of his decision and prepared his own funeral service and wrote his own obituary. He was so grateful for the life saving organ donations that extended his life. He realized that the work of UNOS was extremely critical in this endeavor and he asked his family and friends to give to UNOS in lieu of flowers. I also believe in the work of UNOS and in an effort to support that work and extend Paul’s wishes and memory, have continued my annual support and have left a bequest in my will for its continued work helping extend people’s lives. I hope Paul’s story will inspire others who were recipients of life saving organs to do the same.

Learn more about investing in the future of organ transplantation with a planned gift in your will.