Jace: A liver transplant in the midst of a pandemic 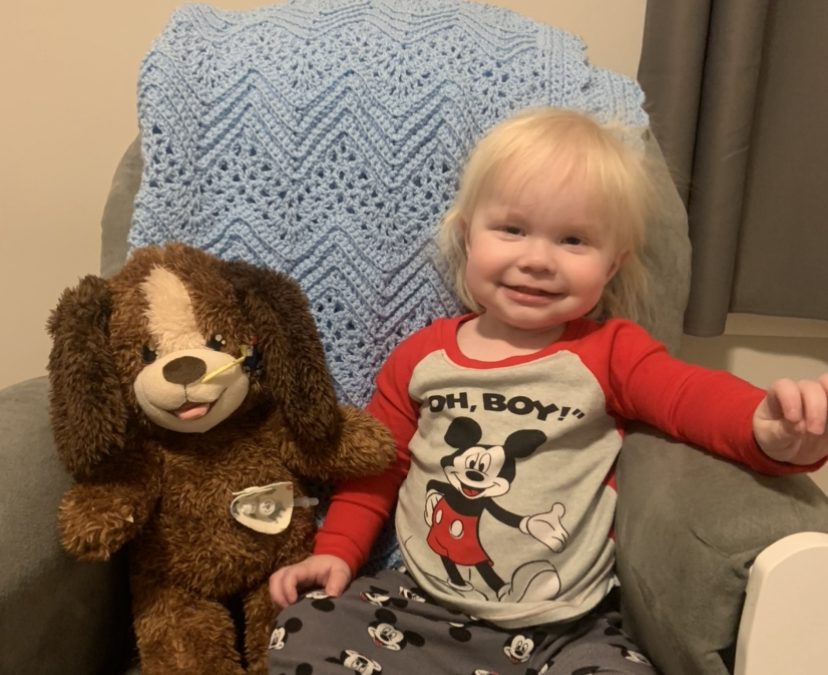 When Jace was six-weeks-old we found out he had a genetic disease called Alpha-1 antitrypsin deficiency. He was ZZ phenotype and his liver was becoming affected. After lots of medications, surgeries, and treatments his doctors decided there was not much else that could be done and Jace needed a liver transplant. After his first birthday he was listed on the transplant registry and after a few months of waiting Jace received his new liver September 10th 2020 because of a deceased donor. Jace is still only a few months post transplant but he’s been doing really well. He’s growing so much, laughing all the time and loving life with his mom and dad. We all know he still has a long journey ahead of him but he’s been doing everything with a smile on his face.