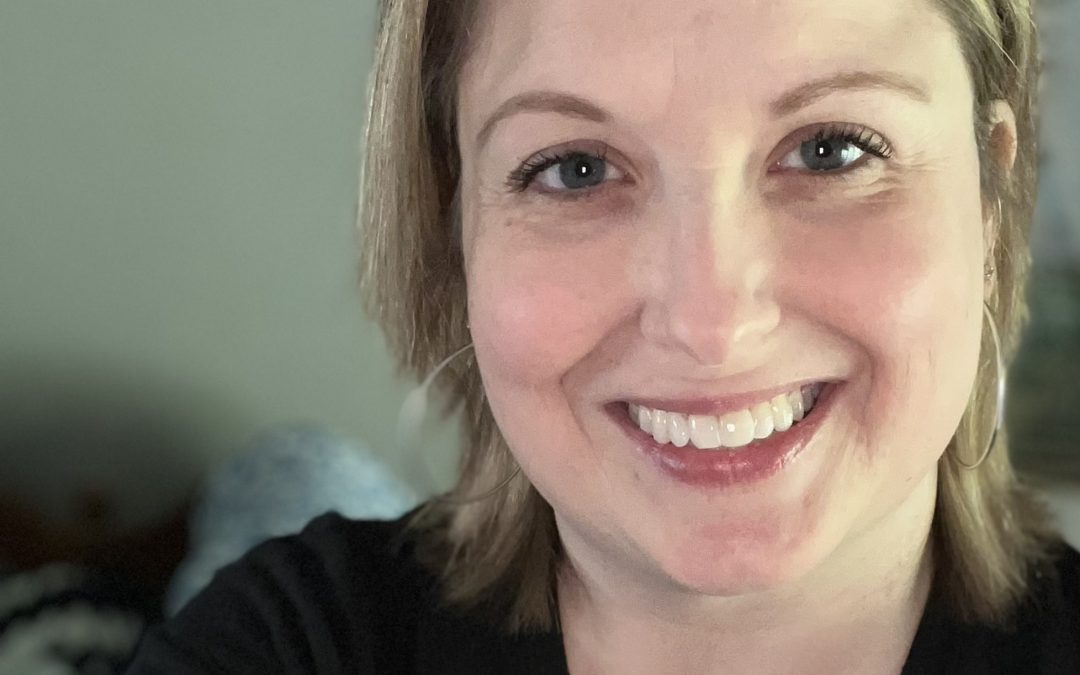 I hadn’t been feeling well in 2019. At first doctors thought my stomach or gallbladder was the culprit. I had another appointment coming up. Before I could make it to that appointment, my daughter Emily and husband John found me out of it mentally and very weak. They called 911. It was discovered that I had a large blood clot in my heart and an ejection fraction less than 10. I was in cardiogenic shock.

The blood clot was removed and I was placed on ECMO life support. My family was told I was within a couple hours of passing away if I hadn’t received medical attention. They were also told I would require a heart transplant. At that time, I was in multiple organ failure and in no shape to survive a transplant. After ECMO I was implanted with an LVAD. I received a month of in patient rehab and four months of outpatient rehab before I was deemed strong enough to be listed as a transplant candidate. I was listed in May of 2019.

I wanted to see my daughter graduate high school. The entire time I was in the hospital, I was thinking about how I might miss it along with the rest of her life. There was a time I was so weak it took multiple people just to help me stand up. I was too weak to feed myself. My daughter graduated from high school May 19, 2019. I was there to see her walk across the stage.

Three days later we got the call that there was a heart for me. I was in surgery and received my new heart early in the morning on May 23, 2019. Thanks to a selfless organ donor, I was given my life back that day. I know waiting on the list for only two weeks is not typical and I am so grateful. Grateful isn’t a strong enough word. I don’t think there is a word in existence to explain how thankful I am. I have returned to working out at least five days a week. I will do all I can everyday to protect my heart because it is a special gift. I’ve lived to see my daughter succeeding in college. I will hopefully be here to see much more of what she becomes. I joined Team Alleghenies Transplant and competed virtually in the 2020 Transplant Games. COVID has kept me from getting involved in organ donation awareness as much as I would like. I am doing what I feel comfortable doing until COVID is better under control. I will spend the rest of my life honoring donors especially my own unknown angel.