Kristen Logsdon: My brother is my hero! 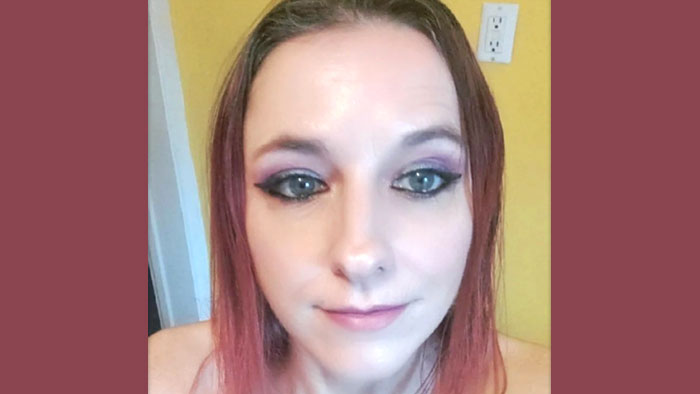 I was diagnosed with alcoholic end stage liver disease in Feb 2013. I relapsed a handful of times between then and July 2015 I have been sober since. I managed to get my health stable but continued to battle hepatic encephalopathy. Then I started losing my balance and I couldn’t communicate in the same way.

I found a neurologist that finally took me seriously! She said it was most likely a very rare neurological side effect of liver disease, hypermanganesemia. It was causing parkinsonism. I tried medication and physical therapy but continued to get worse. They decided to put me on the list even though my meld was only 10!

Then my brother stepped up and decided to donate! He was a match! On December 1, 2021 I received my transplant!! Now I’m still healing and feeling better every day! I am forever grateful for my brother and my transplant team!