Jennifer Ray: Never give up 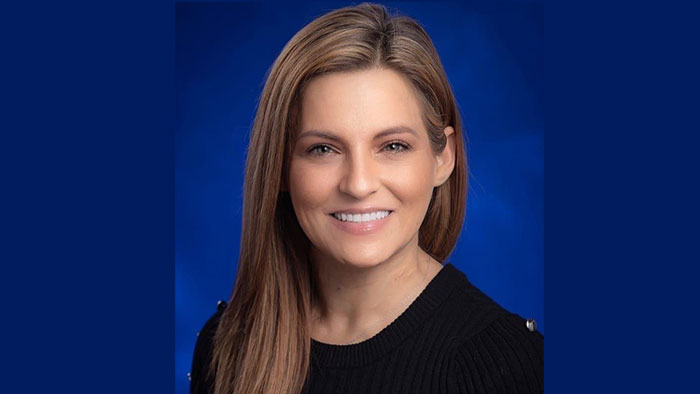 I was diagnosed with Goodpasture syndrome at age 18. I was in end-stage renal failure in the matter of weeks after becoming seriously ill. It was a struggle to keep me alive. I was on and off the ventilator for breathing difficulties. While the disease did not have a direct effect on my lungs, the renal disease caused secondary lung issues attributed to fluid buildup. I wasn’t urinating and fluid would sit in my lungs. My mom and stepfather were determined to get me through it so that I could ultimately survive a kidney transplant.

I received my first kidney transplant from my mom. It was amazing. It worked for a year before I started rejecting. Six years later I received a second transplant. Two years in, I lost the transplant due BK virus. Seven years later, I hope to try it again.

In 2023, I hope to set out on my journey again. The point of the story is to never give up. My thirst for life is so strong because I want to feel normal again. I want to live my life again and I will because of a generous gift from an amazing friend! #nevergiveup #transplantstrong