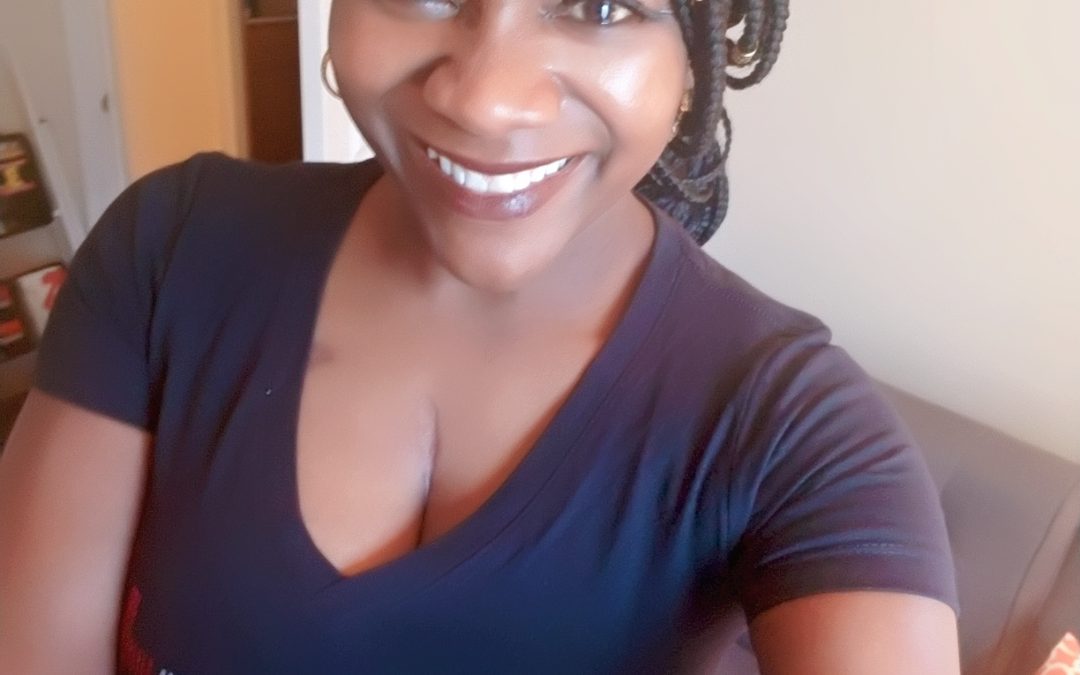 Monique Acosta House was your typical college student 20 years ago with the daily schedule filled with work and classes. She began to notice that she was feeling more tired than usual and had left arm pain. Her friend suggested that she should get that checked out by a doctor. Monique, on the other hand, thought she was just out of shape and that is what contributed to her fatigue. However, one day the pain got really bad and she was taken to the emergency room for an examination. At the hospital, the physicians evaluated her heart and told her that her heartbeat was erratic. After, the physicians recommended that she should schedule an appointment during the weekday to get an echocardiogram (echo) done.

During the echo the following week, the doctor called in another physician and told her that she had to be immediately admitted because her results showed she has a significant heart condition. She walked right into Intensive Care Unit (CCU/ICU) and checked herself in. At that point, she was told she was in heart failure and doctors were trying to get to the bottom of it. At this moment, she felt like she was revisiting her past because her mother died of a heart condition and she was raised by her grandmother. She had a couple of options laid out for her. One, was to be evaluated for a heart transplant and the other was to get a second opinion at a major hospital. She chose the second option and the hospital closest to her was Medical College of Virginia (MCV). That particular heart failure clinic was enrolled in an investigative trial and her physician recommended that she be a part of that trial and try an experimental drug that was a new Beta blocker. She enlisted with the trial and, had great results, the medication worked for her.

Years later, she got married and wanted to start a family. With her condition, childbirth was very risky because of the stress that is put on her heart. She found a physician who agreed that she would survive the pregnancy. After having to visit the doctors 2 -3 times a week and 5 months on bedrest she had a successful delivery. Her son is currently 14 years old and she considers him as her miracle.

Over the years, she required and ICD do a very dangerous irregular heartbeat and a severely leaky mitral valve. Within the past 5 years though, Monique began to have additional complications. It was becoming harder for her to perform a daily task such as going to the grocery store. She would run out of breath while walking from the car door to the entrance of the grocery store. During a hospitalization to treat her heart failure she was advised that her heart could no longer sustain her and it was time for her to get a heart transplant. She was nervous about this procedure, however, but knew if she wanted to live she had be put on the transplant list. 5 months after being listed as 1B hear transplant list, she received a call saying that they have heart for her.

Monique had spent a total of 10 weeks in the hospital recovering from the procedure and experienced a many complications. It has been 8 months now since she received her new heart, and she now is working hard to find her new normal. She has learned throughout her journey is that she never takes anything for granted and to live her life to the fullest. Her advice is to be vigilant about your own health and take charge of it. She is also an advocate for having a good diet and regular exercise and being intentional about your health. Grateful for her second chance at life Monique is grateful to educate and serve others going through a health crisis.