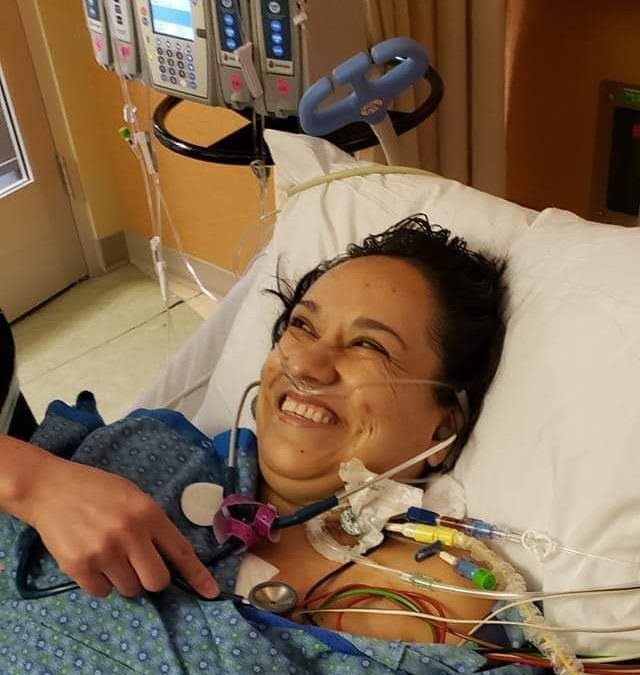 I was 36-years-old when diagnosed with congestive heart failure (CHF) in December 2019. It happened suddenly and progressed even faster. My heart was only working at 10% I was in and out of hospital for a couple of months. Doctors finally decided that something more needed to be done so I was flown out to Denver, Colorado from Albuquerque, New Mexico on March 7, 2019 where they performed many tests on me to see if I could be a candidate for a heart transplant. During my time there, the great team of doctors determined that I need a new heart faster than they expected.

I was not listed during this time, I was there due to some complications. During the time of complications, while the doctor was trying to iron everything out, a great miracle came through for me. Doctors walked in one evening and advised they were placing me on the list because they believed they had a match for me. Well it was a match, so they listed me and I went into surgery on March 21, 2019 only two weeks after being there in the hospital. Now if that isn’t a blessing I’m not sure what is. I can’t thank God enough for that miracle and blessing He gave me on that day.