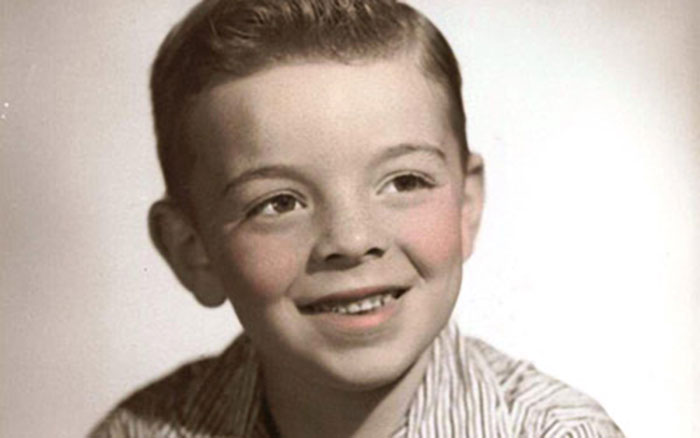 Eighteen years ago, Oct 19, 1994, Roberto died, but his heart lived on, replacing the failing heart of a dying man in Philadelphia with his young athletic one. Every day that donor is honored with this life that returned to work just a few months after the transplant, retiring almost a dozen work years later in 2005, living on in service to the cause of “paying it forward” by promoting organ donor awareness in many ways. In 2005 I gave that heart “back to a donor mom” in marrying Pam, a mother who had given her 13 year old son’s organs to save lives upon his death in 1997. In one short minute, this video captures just a few highlights of that story, offered in thanks and honor to my heart donor, Roberto.