Crystal King: My son got his mother back through organ donation 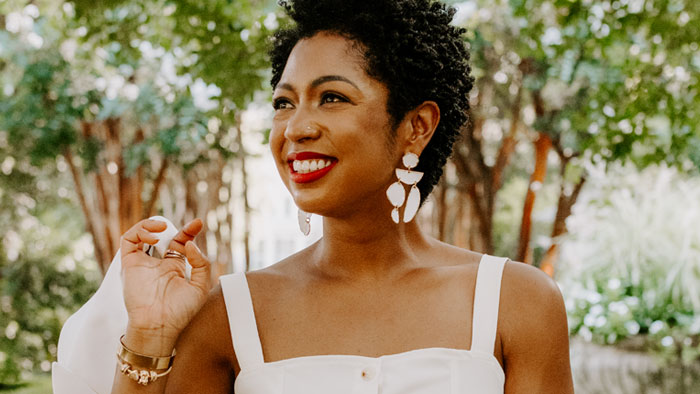 Eight hours a day, seven days a week, I spent my life tethered to a dialysis machine to sustain my life. As someone who was used to being out late with family, I found myself having to forgo evening gatherings so that I could begin my dialysis treatments. This was especially hard around the holidays when the dance parties would only begin after dinner. And y’all know I love to dance.

When my first cousin found out that I needed a kidney, she knew that she wanted to help. After many rounds of testing, she found out she was a perfect match and we began surgery a few months later. When my cousin gave me her kidney she gave my son, Avery, a mother he’d never met before. When Avery was born I went into kidney failure. I became weak, tired, and unable to do many of the things I could do prior to going into kidney failure.

The kidney transplant gave me a second chance at life. I honor my cousin, Mia, every day by #LivingItForward. I’m now able to go swimming with my baby, stay up late dancing and laughing with my family, and return to some sense of normalcy.