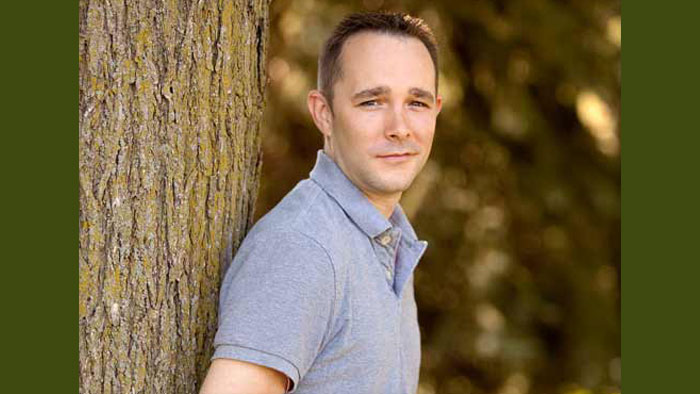 Dan Wenkman was born with undersized kidneys, which didn’t pose a problem for decades. Then his kidneys began to fail, and he was spending 12 hours a week on dialysis. His stepson Chris Winchell, 34, proved a suitable match, and Dan had a life-saving living-donor kidney transplant.

About a month after the operation, though, Dan became fatally ill from infections. Attached to a ventilator in the hospital, he couldn’t talk but motioned to Chris and held up a laminated card that said “I love you” and, next, another that said “thank you.” After Dan’s death, Chris admits to being angry. “It didn’t make sense,” he said, “but it was great to see him so healthy even if it was for a few weeks. He was given a chance. I’d do it again.” Chris said he was sore for a while but was surprised at how quickly he was able to recover from donating a kidney. He’s back to flying full time with the Wisconsin Air National Guard.