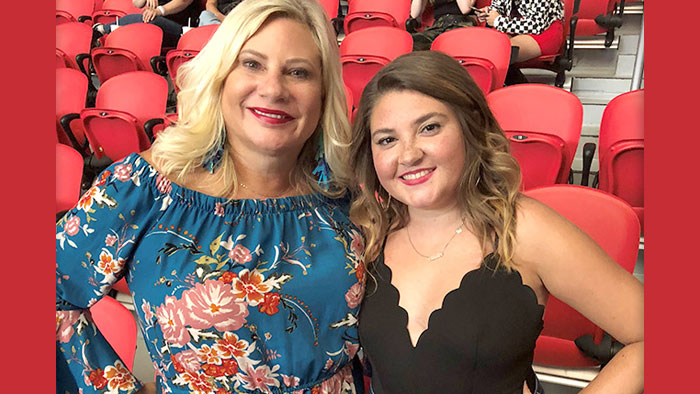 Auburn was born with Cystic Fibrosis, and her parents were told they’d be lucky if she lived to 18. By age 26, she was alive but breathing with only 19% lung capacity. Auburn was listed for lungs on October 4, 2016, and 20 days later received a double-lung transplant. Just a month later, Auburn was breathing at 90% lung function. She’s now able to work out, sing and enjoy time with her mother, Fawn, because of the generosity of her donor’s family, an 11 year old boy.