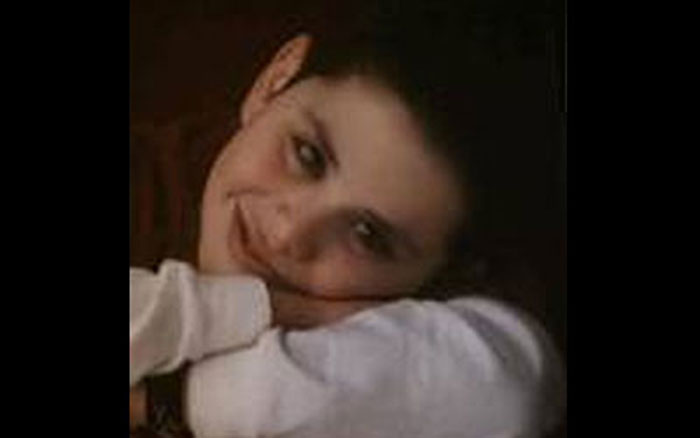 Brendon’s journey to transplantation was a long journey, indeed, and it is not your “typical” kidney-liver candidate story. He has a rare genetic disorder called Methylmalonic Acidemia (MMA), that affects his body’s ability to metabolize protein, and causes acid to build in his system which ultimately damages and destroys all his own organs, but kidneys are extremely susceptible. We spent many sleepless nights at the hospital as a result of the disease, wondering whether or not he’d beat the odds and become one of that 5% of MMA children that live to see adolescence. Compounding this issue with Bren was the fact that his right kidney was injured and died when a blood clot formed around the central line that was inserted to save his life as a newborn.

Brendon’s sole kidney served him well until the age of 10, when it began to fail. Talks of transplant soon began. At the time, I thought he was in need of just a kidney, and our family and friends rallied behind us, ready to be tested and willing to donate if they matched. A few months later, Brendon participated in a research study for MMA. There we were informed that getting a new kidney would be okay, but the MMA would continue to do damage and destroy the new kidney making it extremely likely he’d need another and another and another. However, if his liver was transplanted at the same time, his MMA levels would be somewhat controlled. Months of testing ensued, while I scoured the internet looking for any type of research on the subject. Shortly after, I decided to go forward as it was in his best interest to proceed. He got his new organs at the age of 11. This was probably the best decision that could have been made. His life has taken a complete 180 degree turn.

Before he received his new organs, we were constantly on guard, watching him for any signs of infections. A cough or sneeze would cause my blood to run cold. A bout of diarrhea or an episode of vomiting would send us rushing to the doctor. Since that fateful day, a fever will send us clamoring, but he has been much more metabolically stable and hospital visits are virtually non-existent.

Before transplant, Brendon was almost completely tube-fed. He had no interest in food, wouldn’t smell it, touch it, much less taste it. If we were lucky, he’d lick what was offered to him. We spent the better part of 11 years coercing and cajoling him to try things. We spent tons of money buying him dinners when we went out and foods he asked for, in the hopes that he’d try something. After the transplant, food became his major joy in life. He finishes one meal only to begin planning for the next. The simple joy of sitting down at the dinner table and enjoying a meal together is a simple pleasure I thought I’d never experience. This alone was a magical and magnificent blessing.

He also would tire easily prior to transplant, limiting his ability to fully participate in sports. Since the transplant, he’s played softball, ran track, and is one of the tumblers on his middle school cheer squad. He wants to play outside, ride his pedal car, and jump on the trampoline. He spends hours shooting hoops and is practicing his moves so he can be an NBA mascot when he grows up!

Brendon’s transplant has been a life changing event for sure, but it’s been an even bigger deal to us that watched him fight for life. He’s much more like a normal teenager, complete with the attitude. While at times, it can drive me nuts, inside, I am thanking God that he beat those odds and is able to give me that. It shows that he’s still a fighter!