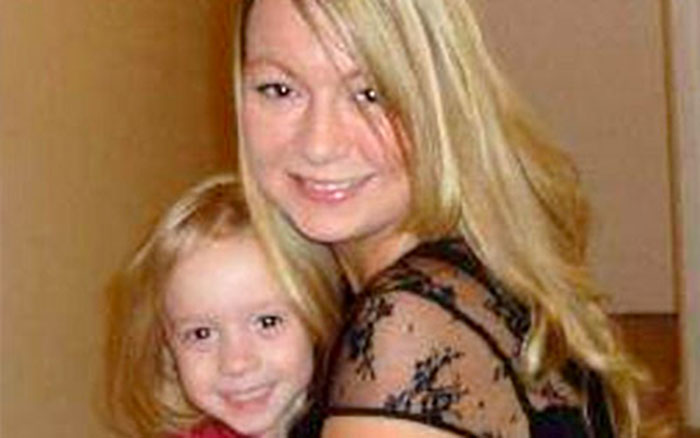 At 25, I was a pregnant Type 1 Diabetic. I knew Diabetes would be an issue. The doctor immediately told me my Kidneys would not survive the pregnancy. My baby had an 8% chance of survival and I had a 16% chance.

The day after Christmas the doctor called. I needed to come to the hospital. I was admitted and told my Kidney’s had failed; they were only functioning 6%. I was sent down for surgery to put in a Dialysis cath. I began Dialysis the day after my cath was placed. Within minutes of my first treatment, I went into Pulmonary Arrest. The Nephrologist told me I was suffering from ‘First-use Syndrome.’

I was 28 weeks pregnant when I began treatment. At 31 weeks, my baby was delivered via emergency C-Section. She weighed 2 pounds at birth. Thankfully, she was healthy, just tiny! She was hospitalized for a month! I began out patient Dialysis. I had to go 3 times a week for 3 hours each treatment. The Dialysis left me exhausted and sick, but I stayed positive.

My doctors talked to me about transplant & how it would give me a second chance. They said I was a candidate for a Kidney/Pancreas transplant. I was a new mother & I WANTED to survive! I began my ‘work-up’ for transplant. This consisted of tests on every part of my body. I was listed on August 18, 2006. I had been on Dialysis for 8 months. I was told I may wait years to receive ‘the call.’ My 7 month old daughter kept me strong. I wanted nothing more than to see her grow up. During one of my treatments, on September 15th, 2006, my Dialysis center received ‘the call.’ My nurse told me and this was a moment I will never forget! I was filled with happiness! I left Dialysis & went to the hospital. That was the longest 2 hour drive of my life. I arrived and they began prepping me for surgery! I was taken down for surgery early Saturday morning.

My transplant surgeon told me this was the beginning of my new life! My surgery took 9 hours. I remember waking up and being so thankful. The first thing I said was ‘Can I see my baby?’

While I never knew my donor, this person is forever in my heart. Unfortunately, they will never know how much their choice to donate changed my life. My daughter has her mother. I am 5 1/2 years post transplant and my daughter is 6 years old and healthy. I began volunteering for Donate Life. I knew this was something I wanted to do after my transplant. My daughter is also involved, even at 6. She often tells me she wants to help those who helped her mommy. I am so thankful to be alive. My donor is my hero! Because they made the choice to donate, I am doing the things I never thought I would be able to do again.